Update from the laboratory of Dr. Elizabeth Neufield – November 2010

For many years, we have focused on two questions: why is the brain so severely affected in patients with Sanfilippo syndrome, and how can we develop treatment for this disease, using our mouse model of Sanfilippo syndrome type B (MPS IIIB)? We believe that we are now close to an answer to both questions.

Briefly, the MPS IIIB (and also MPS IIIA) mouse brain accumulates a number of substances besides heparan sulfate. Of particular interest are proteins that are known to aggregate: lysozyme, amyloid beta and hyperphosphorylated tau (P-tau). The last two are known to accumulate in Alzheimer disease. But the Sanfilippo syndrome is not full blown Alzheimer disease: First of all, in Sanfilippo syndrome these substances accumulate mostly in a very small area of the brain, called the medial entorhinal cortex, whereas Alzheimer disease starts in the human equivalent of this area but then spreads to other parts of the brain. The P-tau in our MPS IIIB mice is detected by some but not all antibodies generated against Alzheimer P-tau. And finally P-tau and beta amyloid aggregates found in the MPS III B mouse are smaller than those found in Alzheimer disease, as determined by their staining properties. Nevertheless, the presence of amyloid beta and P-tau aggregates in the MEC (and of one form of P-tau in the dentate gyrus) is significant because MEC and the dentate gyrus are very important areas for learning and memory. The aggregates of amyloid and especially of P-tau may interfere with some of the pathways needed for forming memories.

The view that the accumulation of heparan sulfate starts a pathogenic cascade that ends in the accumulation of aggregates of amyloid beta and P-tau suggests possible treatments. We are specifically looking for small molecules that can cross the blood brain barrier. Any compound that would reduce the accumulation of heparan sulfate should be beneficial. Genistein might be such a compound, as would be compounds specifically synthesized to interfere with the biosynthesis of heparan sulfate. But it would also be necessary to have compounds that act toward the end of the pathogenic cascade. Last year we reported trying lithium chloride because it was a good inhibitor of the enzyme GSK3beta, which is responsible for the formation of P-tau; but at the time the experiment had not been successful. We then tried another dose of lithium chloride, which did produce a significant lowering of P-tau in the dentate gyrus, though not to normal levels. Since lithium chloride has significant problems of toxicity, and its effect was only partial, it is not recommended for testing in Sanfilippo patients.

However, there are drugs being developed for Alzheimer disease that work by preventing the aggregation of P-tau and/or breaking up the aggregates once formed. We are testing one such drug at this time and are planning to test others. But inhibiting one step at a time is not likely to produce the optimal treatment. We believe that it will be necessary to use a combination of drugs, working at the beginning and the end of the pathogenic cascade, and perhaps at some intermediate steps as well, in order to significantly affect the course of the Sanfilippo syndrome and make a difference in the quality of life for the children. Any promising strategy developed with the mice will be brought to the attention of our clinical colleagues to work toward a clinical trial.

This work was made possible by grants from The Children’s Medical Research Foundation and from the National Institutes of Health. 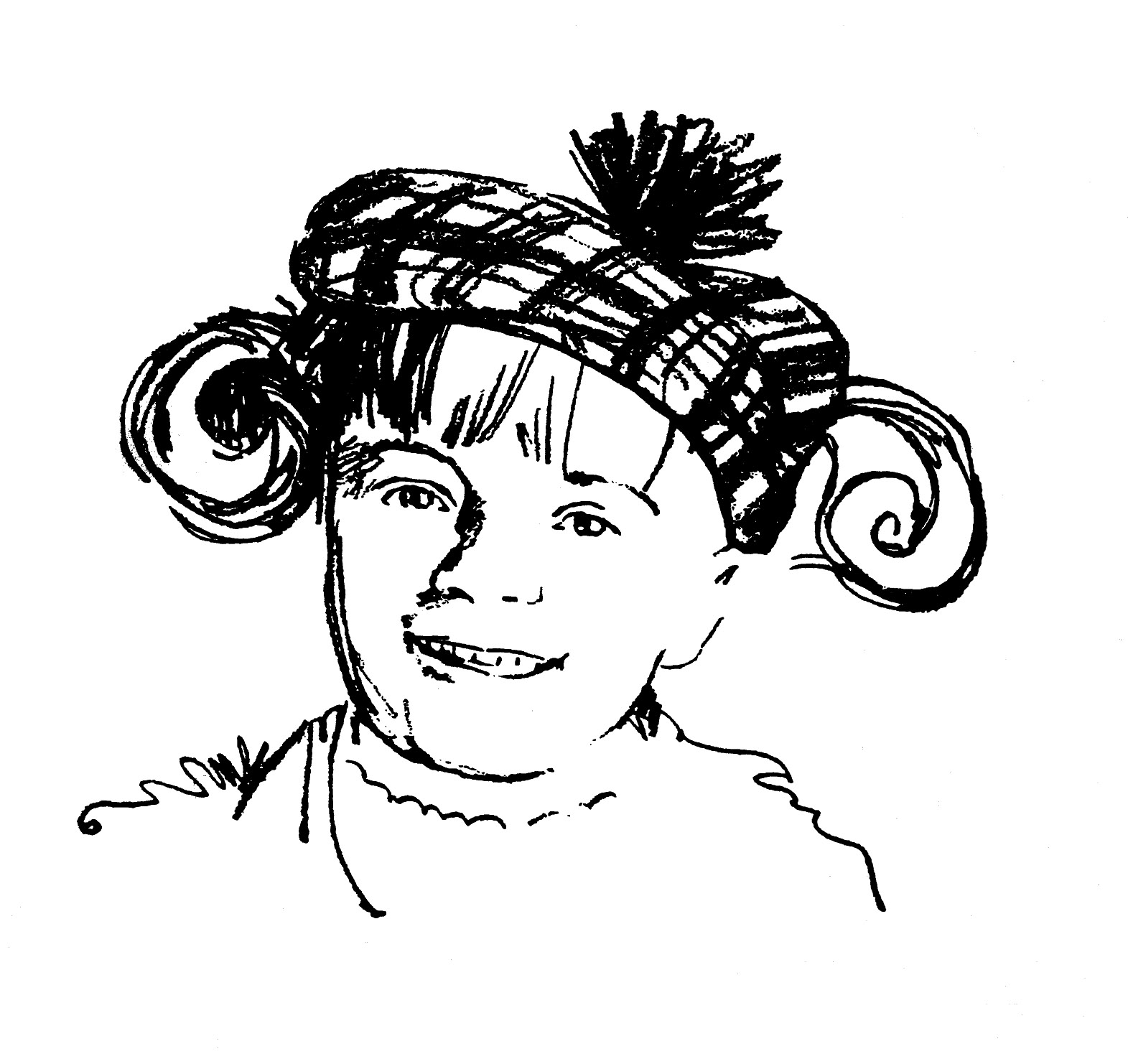 How will the proceeds from the Golf Fun Raiser be used?

Your contribution will help us to fund researchers currently seeking funding from The Children’s Medical Research Foundation, Inc. to continue their work toward a cure for Sanfilippo Syndrome. All expenses for this event will be paid by the Foundation’s founders, Sue and Brad Wilson, and the players. This means that 100% of your donation will go directly to the Foundation.Â The Children’s Medical Research Foundation, Inc. is a public 501 (c) (3) charitable Â corporation so your gift is tax deductible under the IRS code.

How does the Golf Fun Raiser work?

Approximately 24 golfers will secure pledges from their friends & associates for each of the 18 holes of golf they will play. Upon completion of the round, score cards will be collected from each player and the Foundation will then contact all of those who have pledged with the results of the their player’s round & the total amount due.

Manage Cookie Consent
To provide the best experiences, we use technologies like cookies to store and/or access device information. Consenting to these technologies will allow us to process data such as browsing behavior or unique IDs on this site. Not consenting or withdrawing consent, may adversely affect certain features and functions.
Manage options Manage services Manage vendors Read more about these purposes
View preferences
{title} {title} {title}