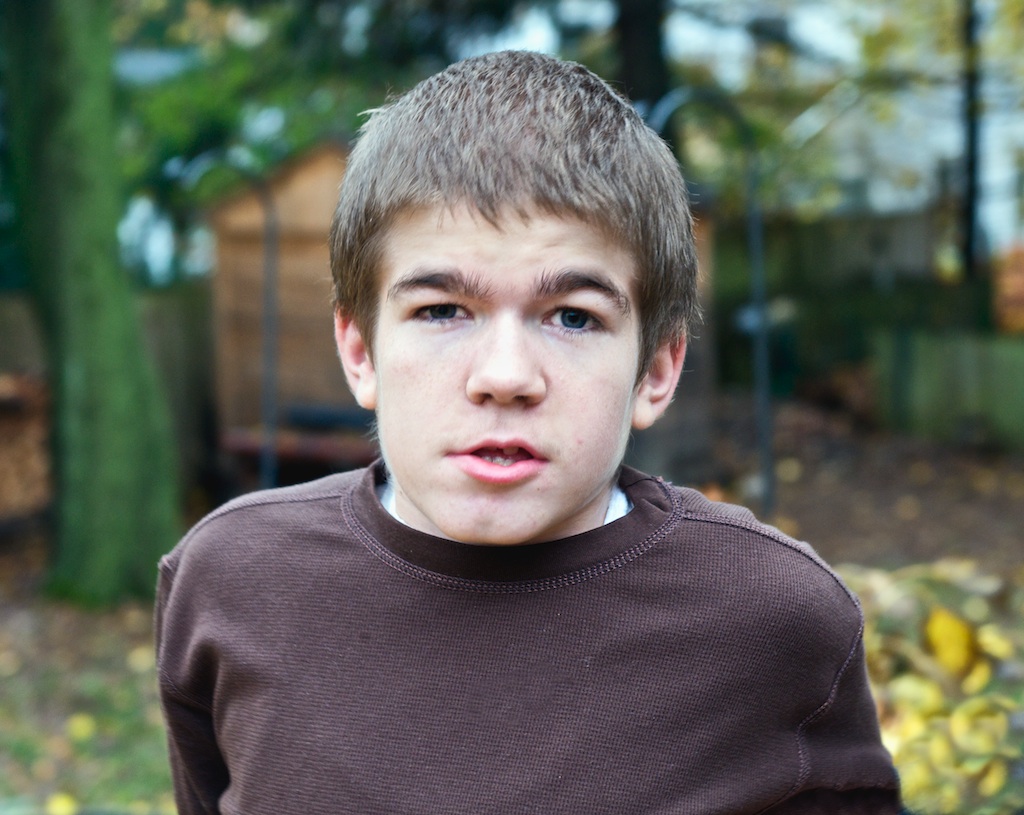 Ben doesn’t walk independently much anymore. His balance is unsteady and some days his feet seem almost stuck in place as if he has forgotten the simple act of raising his foot and taking a step. Someone is always walking next to Ben, holding his hand, guiding each step, keeping him from falling. But the other night Ben’s mind to muscle memory was clicking and I was letting Ben walk without holding onto him. I followed him around the kitchen keeping close but none the less letting him walk free and unhindered by my protective arms. Stuart joined us and together we sent Ben back and forth between us, encouraging him to walk toward each of us and then turning him and sending him to the other. Instinctively, Stuart and I slowly made the distance between us farther, increasing it until Ben was walking a good 8ft at each length.

As Ben made his third loop back to his dad and I took my tiny step backward in preparation for his
return, a feeling of intense sadness came over me. My mind was drawn back to Ben as a toddler first
learning to walk and Stuart and I gently coaxing him to hit that milestone. As I realized the similarity
to those toddler days, I was forced to acknowledge how many skills Ben has lost to Sanfilippo and how
much of him I already miss and mourn. At nearly 15, Ben is moving in the wrong direction, now losing
basic skills like walking and the ability to sit upright without support. With each loss, comes the hard,
unwelcome reality that I am slowly watching my son fade away.

But just as I felt my eyes filling with tears, Ben greeted me with a smile and a hug then turned, giggling and headed off toward his dad. Ben’s joy at his success lifted my sadness and gave me clarity. Ben had once again taught me a lesson; the essence of parenting never changes regardless of your child’s age or issue. From the moment your child is born, your life is filled with the hope of all that they will become and that hope defines you as a parent. With that tiny new life in your arms, and hope in your heart, you know your singular purpose is to challenge and guide them, to encourage them to reach beyond their limitations, defeat their obstacles and become all they are capable of being.

That night in my kitchen that was exactly what I was doing for Ben; his age older, the expectations much different, but the goal intrinsically the same – each day, every day for as few or as many as may be, I will nurture that pure, unyielding hope and help Ben be all that he can be.